So, is it worth getting solar panels in Australia? 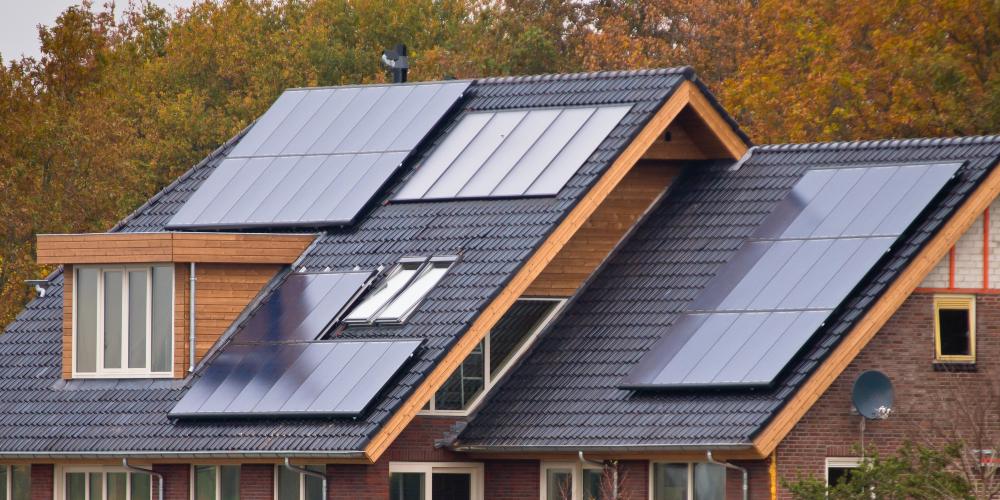 Yes – the answer to that question – Is it worth getting solar panels in Australia – is a resounding yes without a shadow of a doubt! – According to the experts at Local Bunch Solar

The benefits for both your wallet and the environment make it an obvious choice to go green and start reaping those rewards from day one.

In fact, even if you decide not to change over completely to renewable energy sources immediately but instead blend them together with traditional power generation, you will still be well on your way to saving money and helping out mother nature at the same time.

The first thing to consider when thinking about this subject is how much sun does Australia get. Well, according to the Australian Bureau of Meteorology 2014 figures reveal that the average sunshine during a period of twelve months is approximately 5.5 hours per day and 10% chance of rain across the entire year – this equates to roughly 1270 hours worth of glorious sunshine! It can therefore be assumed – with these figures – that solar panels in Australia will definitely not let you down when it comes to generating enough power for your home or small business.

When looking into how much it costs to install solar panels there are many different factors that can affect price such as; roof type, location and size as well as government rebates and subsidies available for those who go green now. For example, those living in warmer areas such as Queensland and Western Australia will benefit from a system that is more efficient due to the hotter climates reducing the need, in some areas, for heating and cooling appliances. However, even if your location does not offer much in the way of insulation benefits there are still ways to offset large electricity bills.

A typical six kilowatt solar power system in a good sunny location will take approximately five years in which time you will have a return on investment. This figure can be less depending on current subsidies being offered by state governments but an average over five years would be around $2130 when you factor in all associated costs including installation and maintenance plus any government rebates or other incentives. In contrast, continuing to use traditional energy sources over this period could cost $9000…that’s a considerable saving of $7,000!

However, when making the decision to go green it is not just about money in your pocket; the benefits to the environment are well worth considering. With Australia’s current use of energy generation, three quarters of it comes from coal based power plants which in turn produce almost one third (31%) of greenhouse gases worldwide – CO2 levels which will have a detrimental effect on our health and wellbeing.

Ultimately none of this information takes away from what you can witness firsthand by simply turning your eyes towards the sky; when it comes to solar energy there is nothing like seeing the sun shining down upon your home or office. And if that doesn’t convince you then staying up to date with the latest news on climate change and what it’s doing to our planet surely will…

Yes, a resounding yes without a shadow of a doubt that going green with solar panels in Australia is an excellent choice…. So go on, seize the opportunity!